models appearing on this site are over age 18

How does this work? 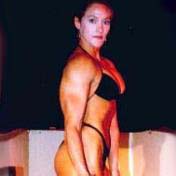 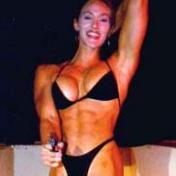 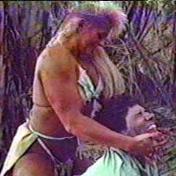